Repairing A Pipe Through A Pool Wall

Here we returned to a pool that we had performed a leak detection and repair on two years earlier on other return pipes in the pool. The structure was affected by heavy settling and has since caused new issues.

During our leak detection we heard a loud leak in front of a return and we put our PipeMic by LeakTronics into the return and ultimately found that the pipe had sheared at the wall as a result of the deck settling.

We core drilled through the existing pipe and burst out the PVC, then installed a new pipe and fitting into the pool. Once secure, we re-poured the deck and the job was complete.

See the repair work more in depth in the video below. 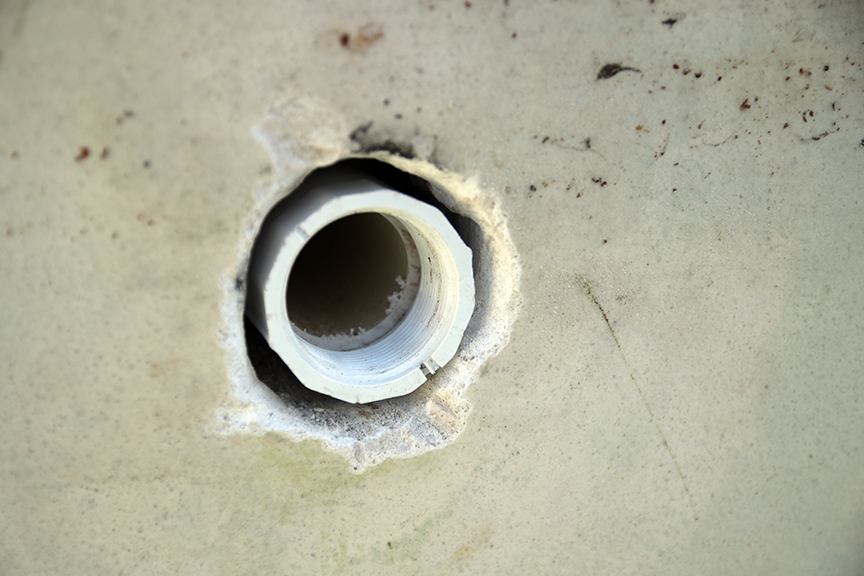 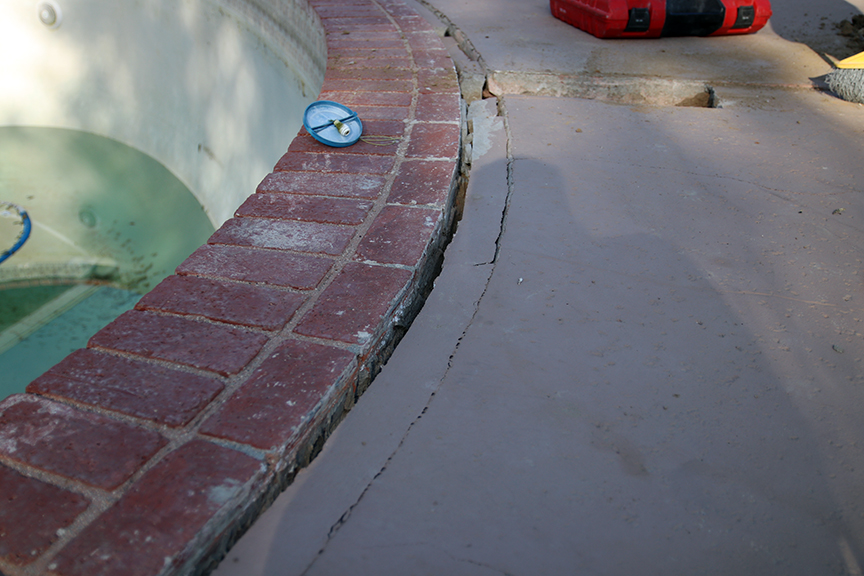 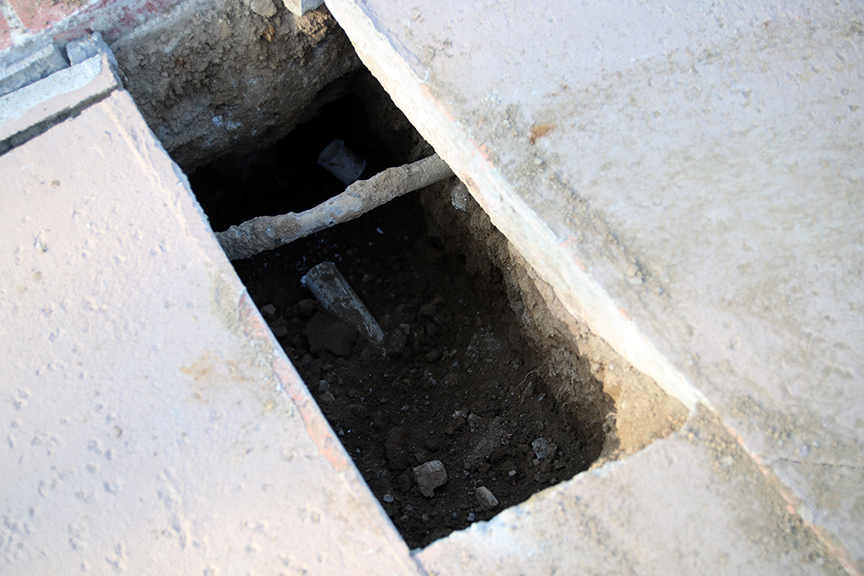 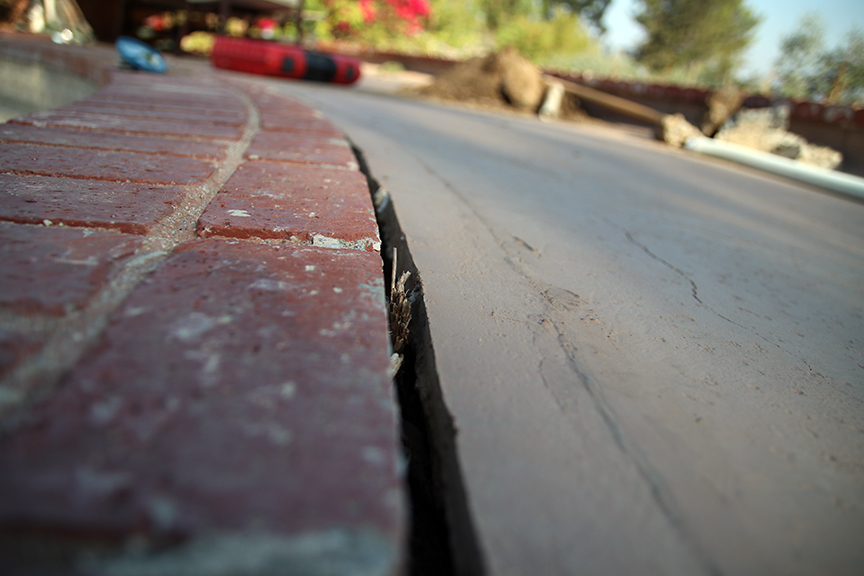 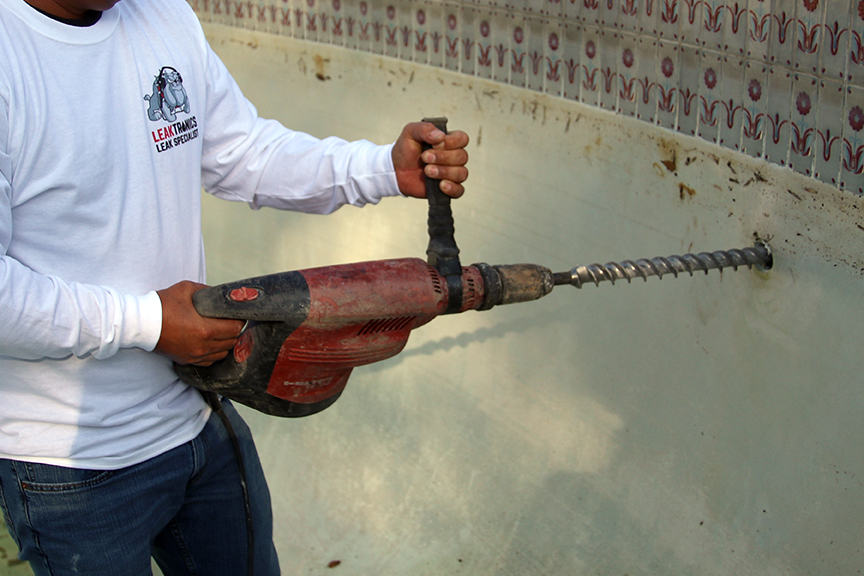 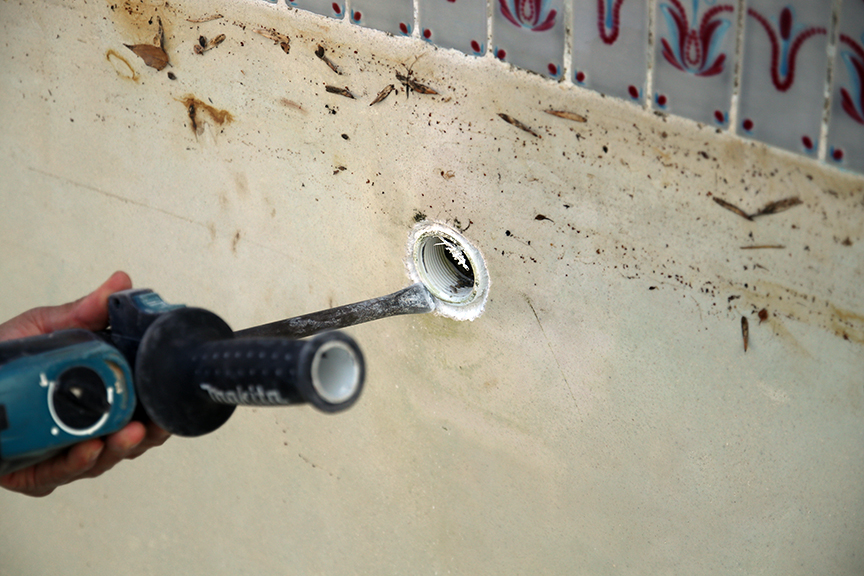 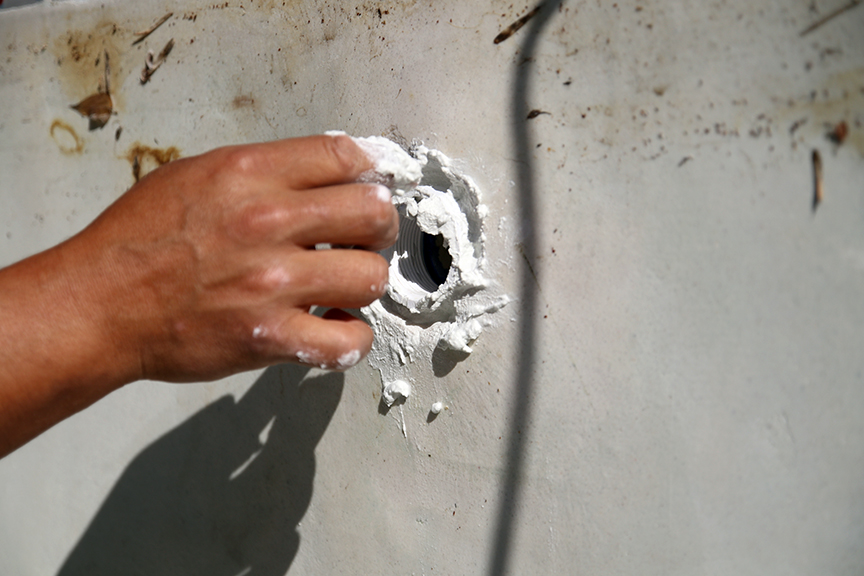 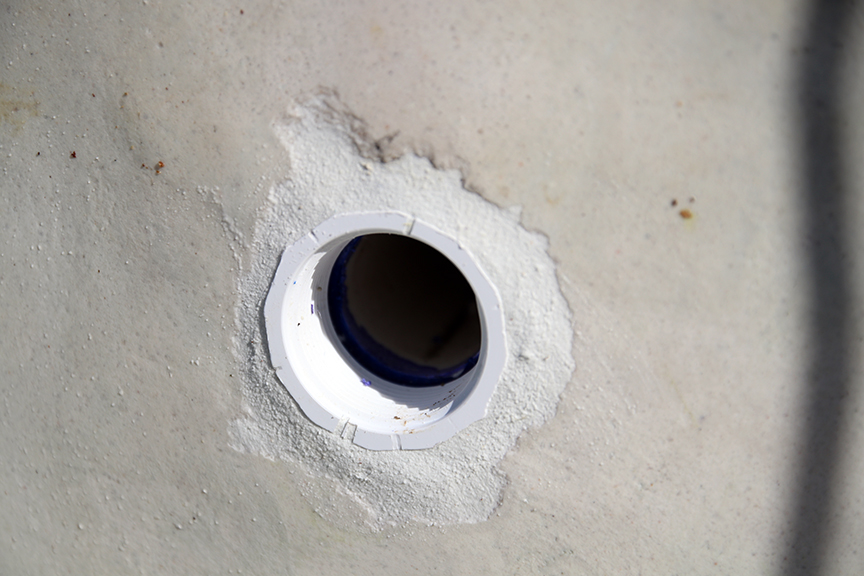 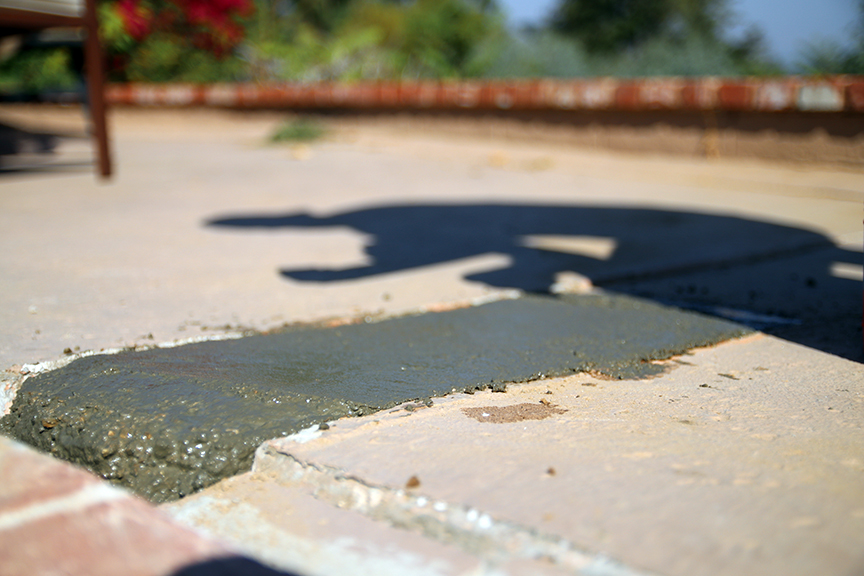